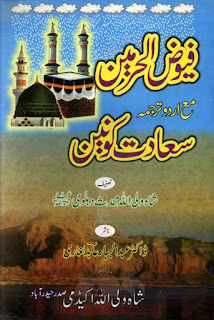 Shah Waliullah (1703-1762, delhi):
Fuyuz al Haramain (Graces of the Two Sanctuaries)
One of the famous books of Shah Waliullah Dehlavi about the blessings of and spiritual revelations about the two holy cities Makkah and Madinah sharif.
& Janam Sakhi Guru Nanak Dev Ji 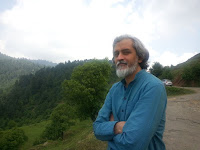 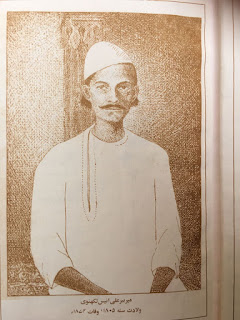 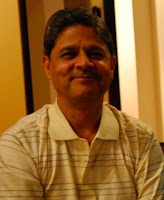 Qasim Jafri sahib has a special interest in Urdu language and poetry. He initiated the sitting on Urdu poetry at Hastoneest two years ago.


'The Singular Reality of Wujud (Being)' 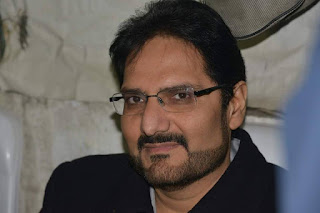 With a post-graduate degree from Punjab University, Syed Uzair Abdullah is connected to the Qadiriyya Sufi Order. He has a special interest in and study of Sufic Metaphysics, Kalam, Quranic Exegesis, the Science of Hadith, Arabic Language and Poetry. 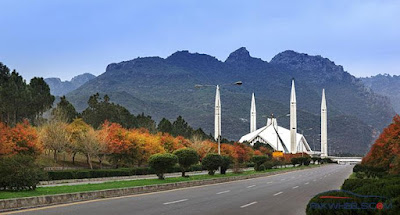 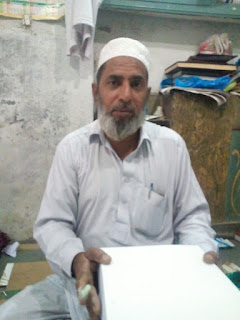 Ustad Muhammad Tanvir sahib has been in the book binding profession for more than thirty years in Lahore.
3 comments:

The  Spiritual Masters or Saints of Karachi


A series of talks introducing the life and teachings of well-known
& contemporary Spiritual Masters (of the Islamic Tradition)  that are buried in Karachi. 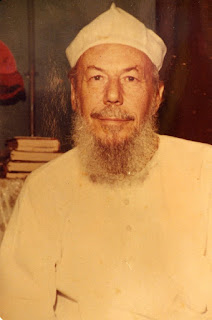 Shah Shahidullah Faridi (né Gilbert Lennard) (1915–1978) was a notable British Muslim Convert, born to a Christian family. He embraced Islam after reading "Kashf al-Mahjub" (The Unveiling of the Veiled), the classical treatise on Sufism written by Hazrat Syed Ali ibn Uthman al-Hujwiri urf Data sahib of Lahore. Though born and raised in a wealthy English family, he left his home in search of a Sufi shaikh. In India, he eventually met the Chishti Sabri shaikh, Hazrat Maulana Syed Muhammad Zauqi Shah and was initiated by him.
The responsibilities of spiritual succession were entrusted to him when he turned forty, following which he shifted to Karachi and lived here for about thirty years.

He died on Ramadan 17th in 1978 and was buried at Sakhi Hassan Graveyard in Karachi where his mazaar is now located.

Shah Shahidullah Faridi was a renowned writer on spiritual matters and was regarded as having great clarity and insight. His most acclaimed work is titled 'Inner Aspects of Faith'. 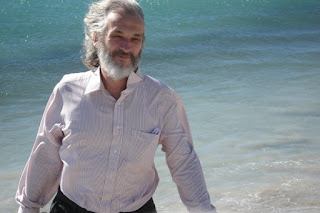 Shaykh Aby Faydan Faridi (Muhammad Harun Riedinger) was born  in a Christian family in  Bavaria, Germany in 1947.  After a journey to the shrine of Mevlana Jalaluddin Rumi r.a. he accepted Islam in Pakistan in 1975 and eventually took bayt with Hadrat Shahidullah Faridi r.a. of the Chishti Sabri tariqa.

After a journey to the shrine of Mawlai Abd-as-Salam ibn Mashish r.a. in 2011 he entered the Shadhili-Darqawi tariqa under the guidance of Shaykh Ebrahim Schuitema whom he met during that trip. Presently he lives in Karachi with his family and counsels a growing circle of seekers and devotees.

Queries: There are no registration formalities. This is a walk in event. For details: hast.o.neest@gmail.com/03212027779

Email ThisBlogThis!Share to TwitterShare to FacebookShare to Pinterest
Labels: hastoneest Karachi, In the Company of Saints, Saint, Sufism 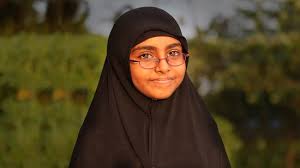 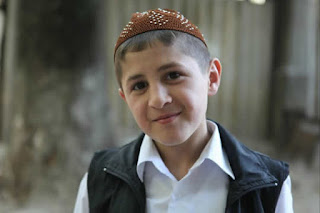 Each year in Ramadan  100 students from more than 70 countries flock to Cairo, Egypt for the International Holy Quran Competition. Greg Barker, a former war correspondent and creator of films  captured the contest in a documentary “Koran by Heart”

Barker’s film tells the story of three 10-year-olds — two boys and one girl — as they travel to the competition in the pronunciation, recitation and perfected memorization of the Qur'an. 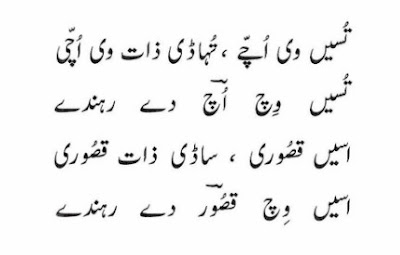 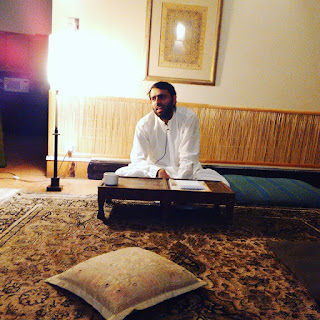 Email ThisBlogThis!Share to TwitterShare to FacebookShare to Pinterest
Labels: farsi 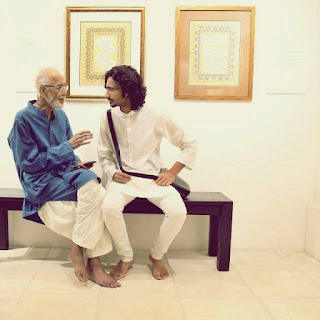 Queries: There are no registration formalities. This is a walk in event. For details: hast.o.neest@gmail.com/0321 2027779