Workshop 'The Art of Being'

'The Art of Being'
Governing the City called Human Being 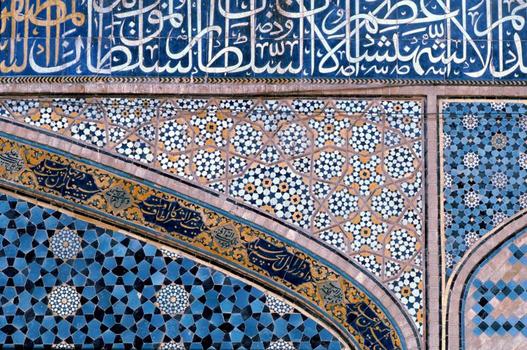 An interactive workshop on the structure of the ‘Human Being’, the placement of Soul (spirit), Self, Intellect, Knowledge, Emotions and Attitudes based on the teachings of Hazrat Ibn-e-Arabi, Hazrat Chiragh Dehlvi and Hazrat Abu Hamid Muhammad al-Ghazali.

Workshop Abstract:
'Shaykh Nasiruddin Chiragh of Delhi told his murids clearly and firmly that the entire structure of spiritual discipline was based on the proper training of the heart. The qibla (focus-point) of the heart is God. The heart is the amir (ruler) of the body. When it turns away from its focus-point, the body also moves away from its focus-point. The anwar (divine lights) first descend on the soul and then they are transmitted to the body, which is subordinate to the heart. When the heart is moved, the body is also moved. Hal (spiritual state) is the result of the purity of action. Hal is transitory and is not permanent. If it becomes so it becomes a maqam (station).

When the Lord created His deputy, He also built a city for him where he could reside with his retinue and governing officials. He named the city Human Being. When the Lord made the human soul master of the human city, he taught him the character, the behavior, the thoughts of the inhabitants of that city.'  Shaikh-e-Akbar Ibn-e-Arabi

Sahibzada Asim Maharvi Chishti, born in a Chishti Sufi family, educated in the West, a researcher, writer and columnist is the founder of Chishtiya Ribbat Sufi Studies Center in Pakistan. He has delivered lectures on spirituality, comparative religion, spiritual healing and history of civilizations in Pakistan and abroad.  As chairman of Sufi Studies Center - http://www.chishtiya.org  -  he has examined, translated and published classical Sufi literature. 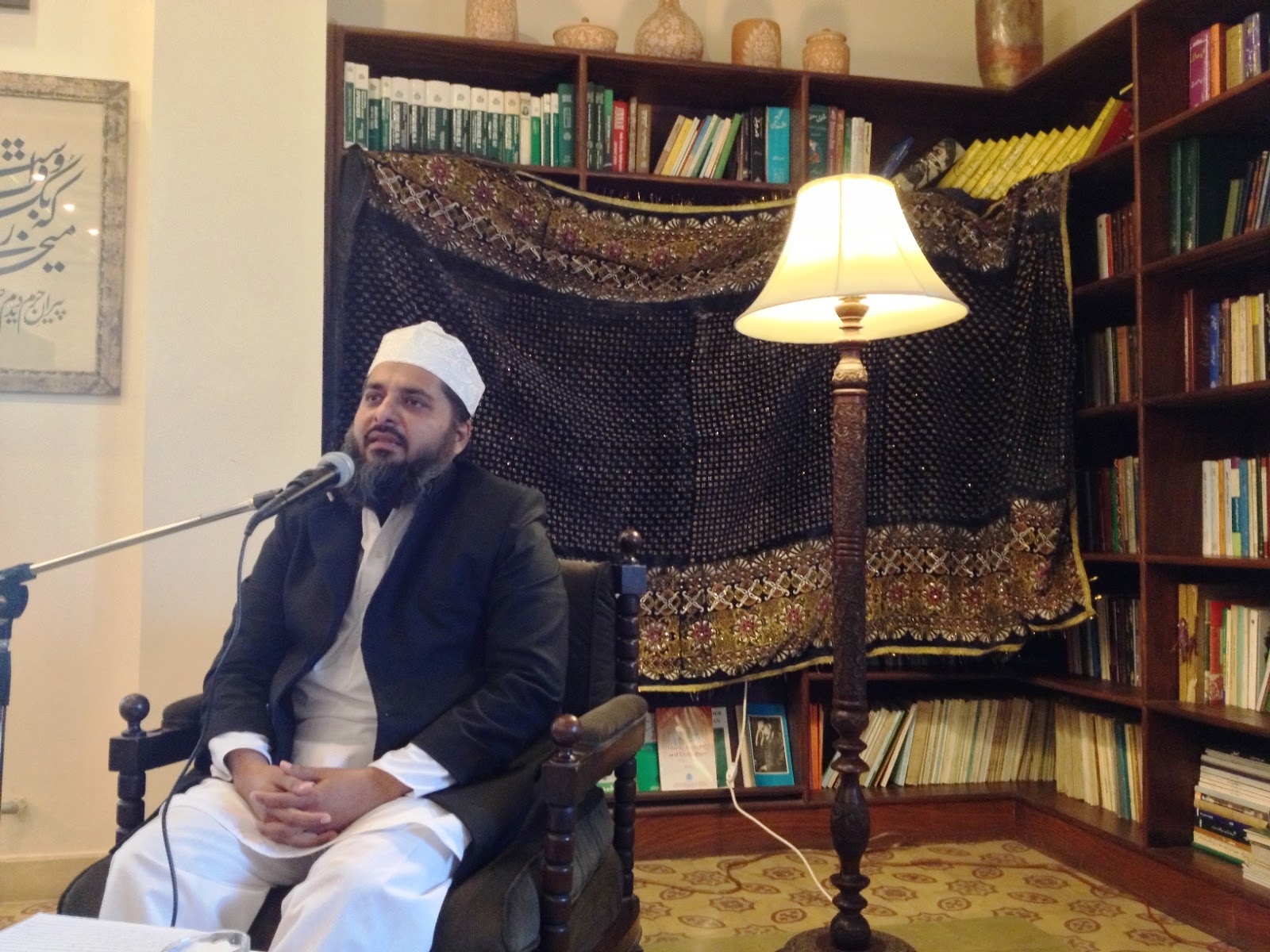 Email ThisBlogThis!Share to TwitterShare to FacebookShare to Pinterest
Labels: Events

"I will tell you what sama is, O brother, provide I know about him who listens to it"
"If he, i.e., the listener, takes off in his flight from the tower of the inner “meanings” (i.e., the spirit or the truth), then the range of his flight will surpass even that of the Angels (through sama)"
"If, on the other hand, he is one that loves fun, sport and meaningless things, these attributes will become stronger through sama" 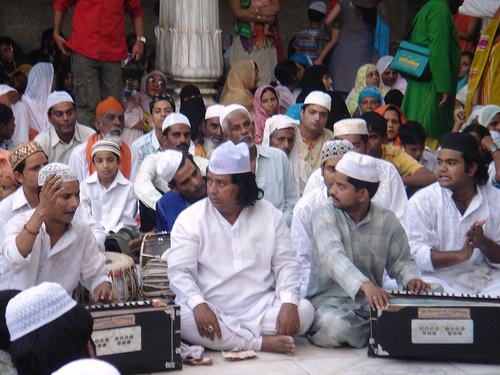 (The Session will be recorded and livestreamed - http://www.ustream.tv/channel/hast-o-neest) 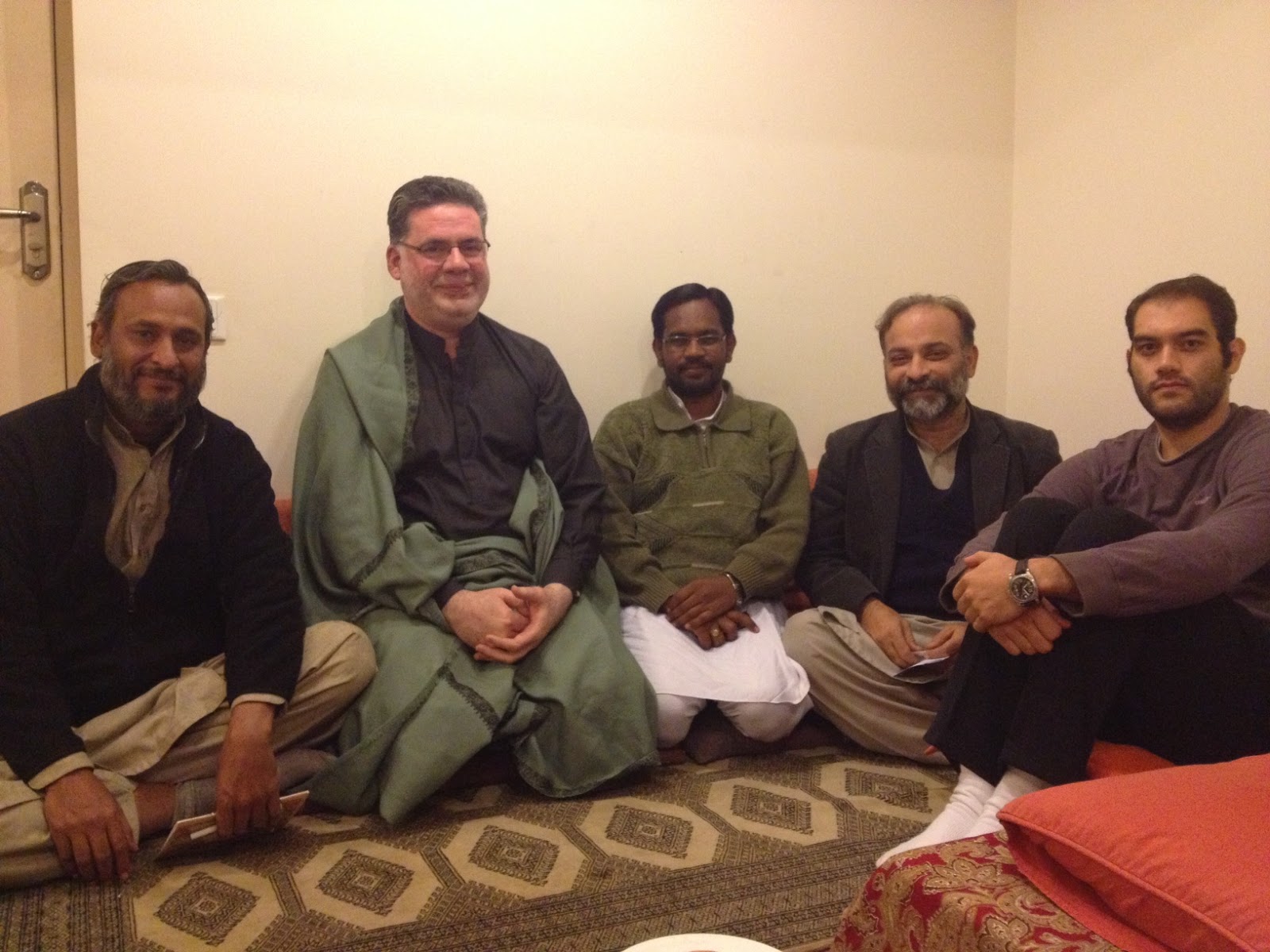 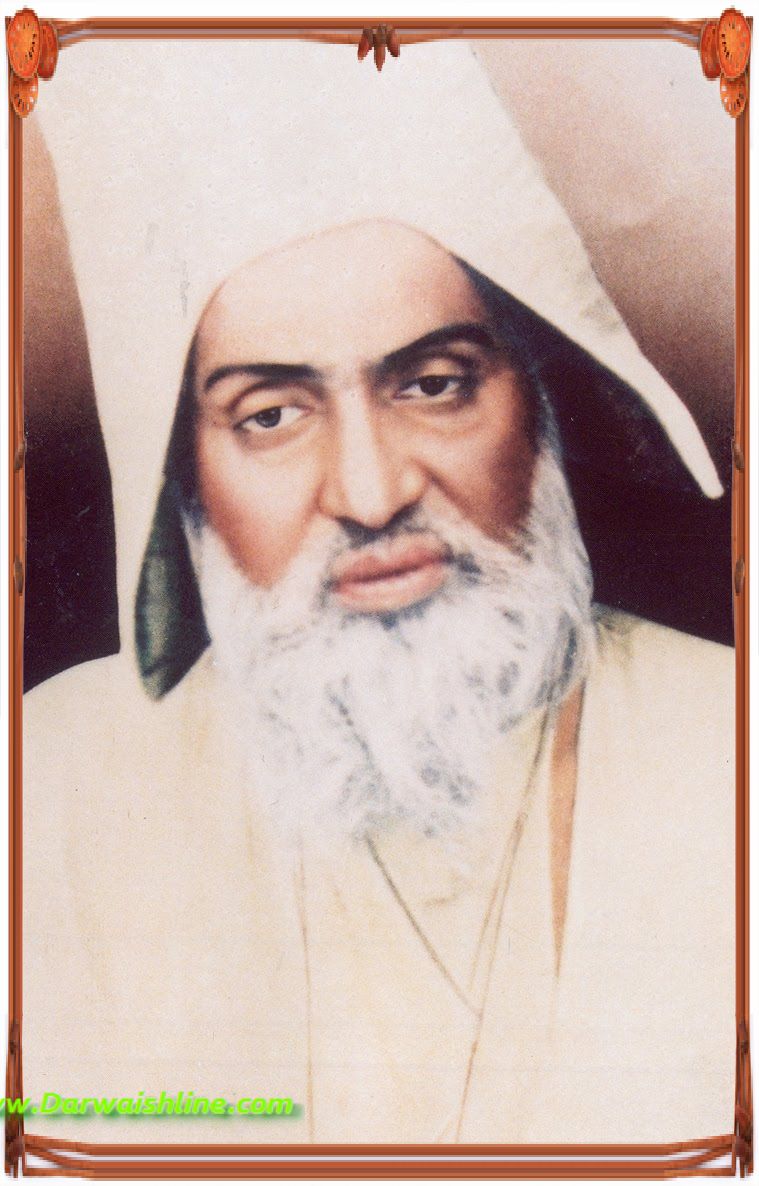 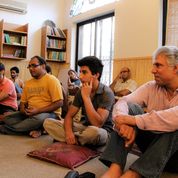 (*This sitting will be held every last Sunday of the month insha'llah
*Sittings at Hast-o-Neest are open to all and there are no charges.) 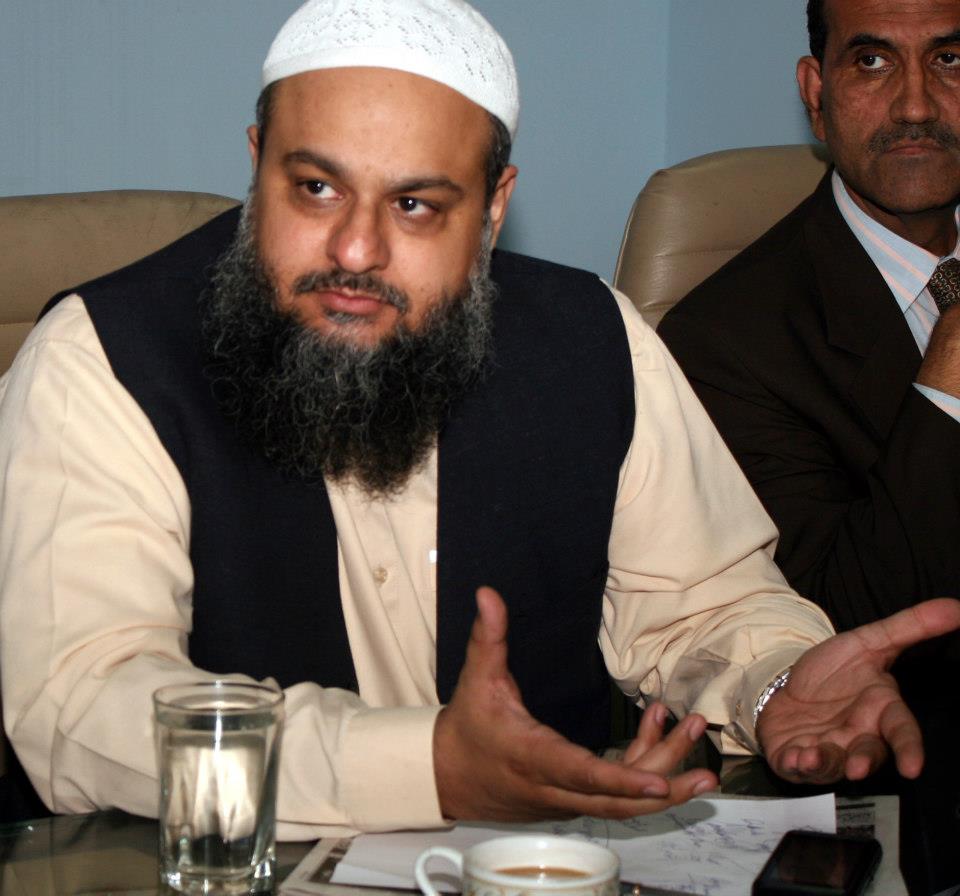 Teacher, Teacher-Trainer, Motivational Speaker, Islamic Research Scholar and Educationist in Pakistan. MJM's speeches, ideas and activism have helped change perspectives in Pakistan’s tri-stream education.
He is the co-founder and Executive Director of the ‘Society for Educational Research’, a Research and Development proactive think-tank that is striving for the reform of Education in Pakistan.
He has helped to found and run Islamic full time and part time schools throughout the country.He has served as an advisor and on the Boards of dozens of schools and Madaris in Pakistan, United States, United Kingdom, Sri Lanka, Malaysia, Indonesia, Singapore, India and other countries.He has presented multiple papers in national & international conferences.He is regularly invited by TV and Newspapers as an expert on Islamic Education and has his own weekly radio show that focuses on discussions about Education.


“…[the third point in calling this lecture a “crisis” of civilization].. This Economic and Social system is associated with inculcating a particular relationship between human beings  which is very different from the traditional relationship that we have seen over hundreds, thousands of years ..it systematically develops – as Erich Fromm has argued -  aggressiveness in acquisition, competition.. so this aggressiveness is combined with greed…celebrated by economists as greed is what keeps the market functioning…” Dr. Syed Akmal Hussain

Dr. Akmal Hussain is an economist, author and social activist. He is currently Distinguished Professor of Economics, Forman Christian College University, Member, Governing Board, South Asia Centre for Policy Studies (SACEPS), and Senior Fellow, Pakistan Institute of Development Economics (PIDE). He has also recently advised the Federal Government of Pakistan on economic policy as Chairman, Working Group on Institutions for Development, Panel of Economists and as Chairman of the Working Group on Poverty Reduction for Pakistan’s Tenth Five Year Plan.

Dr. Hussain has helped build organizations for overcoming poverty at the village, district, provincial and national levels in Pakistan. These include the Pakistan Poverty Alleviation Fund (PPAF) at the national level and Punjab Rural Support Program (PRSP) at the provincial level. Apart from a large number of papers, reports and newspaper articles, Dr. Hussain has authored three books on development policy and has co-authored 27 other books on issues of poverty, peace and development, which have been internationally published. Dr. Akmal Hussain has a B.A. Honours Degree in Economics from Cambridge University and Ph.D. in Economics from Sussex University.