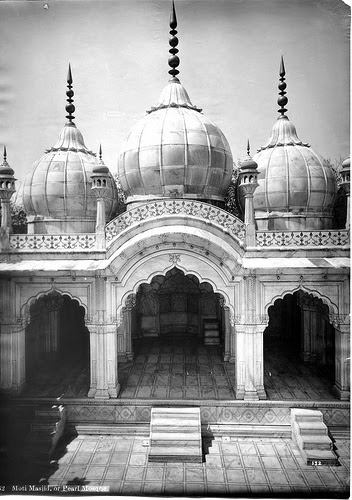 invites you to its inaugural lecture

(Directions: Enter 7th South Street from Sunset Boulevard. Make the first right, then the 2nd left. This is 5th south street. Go all the way to the end of the street till you reach a T junction: 27A is the last house on the left.) 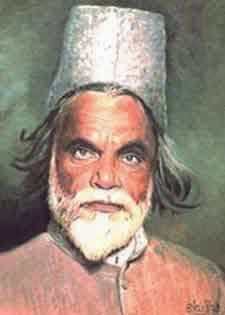 Hast-o-Neest
Institute of Traditional Studies & Arts
invites you to a series of lectures on 'Who am I?'
in light of the Islamic Wisdom Tradition

First Lecture of the Series:
Discovering 'I', Knowing 'Me' 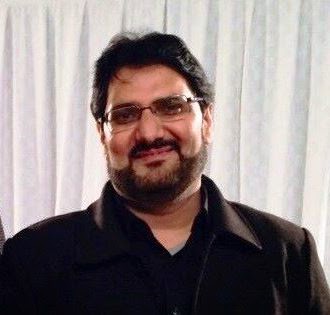 With a post-graduate degree from Punjab University, Sahibzada Syed Uzair Abdullah belongs to a family connected to the Qadiriyya Sufi Order, known for its scholarly and mystical traditions.

Syed Uzair has a special interest in and study of Sufi Metaphysics, Kalam, Quranic Exegesis, the Science of Hadith, Arabic Language & Poetry.

2013 Film
Based on the international bestselling book (written by Markus Zusak, German-Australian), The Book Thief tells the story of an extraordinary, spirited young girl sent to live with a foster family in WWII Germany. Intrigued by the only book she brought with her, she begins collecting books as she finds them. With the help of her new parents and a secret guest under the stairs, she learns to read and creates a magical world that inspires them all. 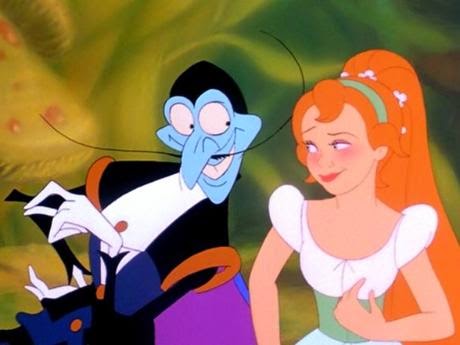 STORY OF THE WEEK:

Email ThisBlogThis!Share to TwitterShare to FacebookShare to Pinterest
Labels: stories for children 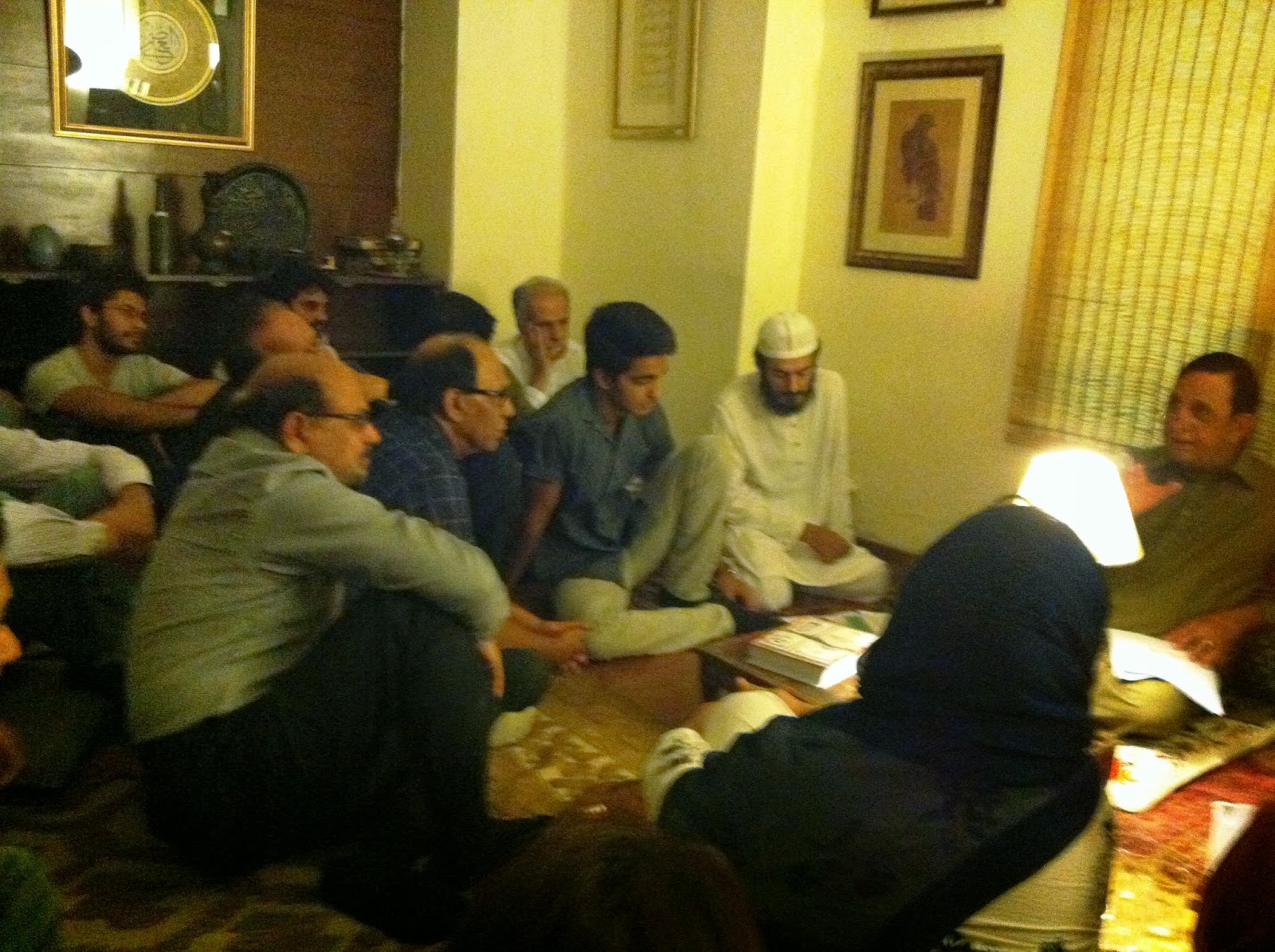