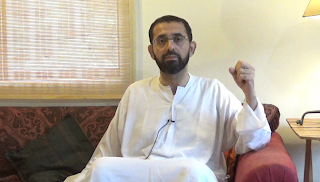 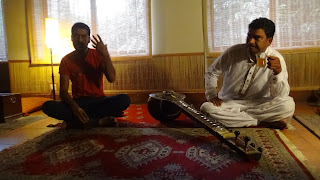 OUR STUDENTS
This month’s Takiya Hast-o-Neest presents its students of classical music
on Sitar & Vocals. 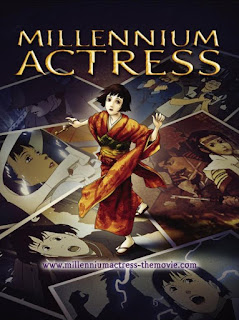 "It's animated, but it's human and will touch the soul of anyone who has loved deeply"

A 2001 postmodernist, comedy-drama adventure film co-written and directed by Satoshi Kon, Millenium Actress is the story of two documentary filmmakers investigating the life of a retired acting legend. As she tells them the story of her life, the difference between reality and cinema becomes blurred