The Daily Quranic Word: Mon 27 & Tues 28 June with Taimoor Khan & Dr. Shankar Nair (via Skype) on the Art of Interpreting the Quran


Monday 27 June at 6:00 pm (with iftar)
Reading from The Book of Certainty: The Sufi Doctrine of Faith, Vision and Gnosis by Abu Bakr Siraj ud Din - Martin Lings with Taimoor Khan Mumtaz

Tuesday 28 June at 6:00 pm (with iftar)
The Art of Interpreting the Qur'an, tafsir
Dr. Shankar Nair
via Skype from University of Virginia, Charlottesville, VA (US)

Structure: “I would want to present an overview of the different historical, classical approaches to Qur'an interpretation (grammatical approaches, hadith approaches, theological/philosophical approaches, Sufi approaches, etc.) with the goal of encouraging the audience to reflect more deeply upon their own relationship with the Qur'an as they spend so much time with the text during this holy month. The idea that each verse can have different levels of meaning would, of course, be central here.” Dr. Nair 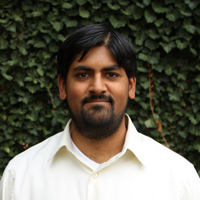 Dr. Shankar Nair is currently Assistant Professor (Scripture, Interpretation and Practice; History of Religions) at the University of Virginia (US). With a Doctor of Philosophy (PhD) from Harvard University, Dr. Shankar Nair’s general field of interest is the religious and intellectual history of the Indian subcontinent, particularly as it relates to broader traditions of Sufism and Islamic philosophy, Qur'anic exegesis, and Hindu philosophy and theology (especially Advaita Vedanta and other forms of Hindu non-dualism).

"Religion and rationality are commonly thought as mutually exclusive.
Science usually treated as the benchmark for rational knowledge and religion nothing more than dogma.
We will try to get to the root of this myth." 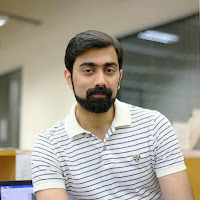 Junaid Alam, a physicist, is a humble student of Science and Philosophy.

In general public discussions we make lots of common mistakes within our thinking patterns. Most of them are those ideas which we do not believe but we express them because of different reasons.
In these three days, we will discuss three such common mistakes.

1.     What does it mean to say ‘morality is relative’ within person to person?
Or Art is determined by the Artist. There is no rule for an artist upon which we should bound art.

2.     What does it mean to say everyone has their own version of Truth, or there is no universal truth?
What is the difference between truth and a relative version of truth. 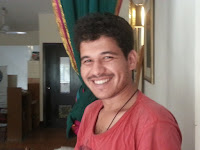 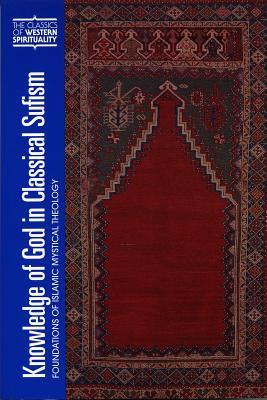 
A 3-Day Intensive Introductory Lesson
on the Nature of Divine Knowledge or God's Knowledge in Islamic Philosophy.

Email ThisBlogThis!Share to TwitterShare to FacebookShare to Pinterest
Labels: Introduction to Islamic Philosophy 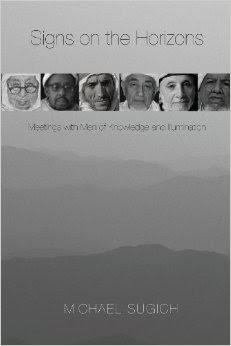 Around 1668 Sultan Bahu moved to Delhi for further training under the guidance of Syed Abdul Rehman Jilani Dehlvi Qadri and thereafter returned to Punjab where he spent the rest of his life. 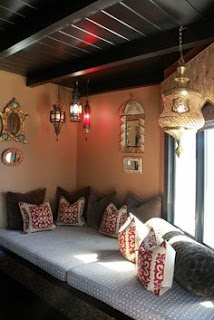 Open invitation to enter the world of wisdom, open a book of classical tales from the tradition of Sufi Masters and more...

The World of Tales
A gathering of reading and commentary for adults and children! 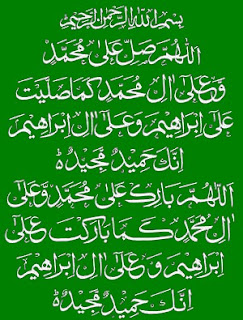 Syed Fahad Ali Kazmi Zanjani is a lecturer at Punjab University, and belongs to a family where traditional values, scholarship, and the metaphysical pathway has always been the norm. He is from the family of Syed Miran Hussain Zanjani r.a., the Patron Saint of Lahore before Syed Ali Hajvery r.a. Data Sahib. 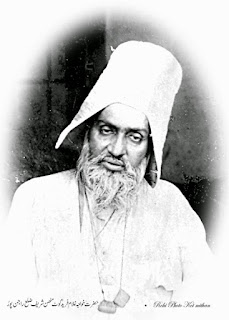 Email ThisBlogThis!Share to TwitterShare to FacebookShare to Pinterest
Labels: dars 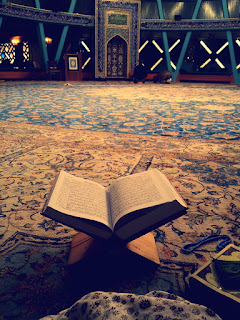 THE DAILY QURANIC WORD
11 sessions with Iftar
5:45 pm till Iftar

Note: Registrations of Name, Email Address are preferred in order to share reading material, audio/video souces related to the ayat, surah and more. So register on hast.o.neest@gmail.com/03008260919. 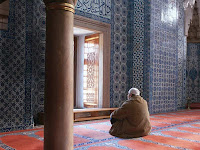 Structure:  The sittings will focus on Surah al-Fateha and the first 5 Ayat of Surah al-Baqara, and then proceed to selective word, ayat, surah readings which may be suggested by the participants.

The Opening or Sūrat al-Fātiḥah is the first Suran of the Quran with seven verses repeated by millions of Muslims daily in Islamic prayer ‘salat’ -  Sab'a al Mathani The Seven oft-repeated verses; also known as Umm Al-Kitab ("the Mother of the Book"), Al-Quran ("the Mother of the Quran"), Al-Shifa' ("the Cure"); Al-Ruqyah ("remedy" or "spiritual cure") and al-Qasas, "The Foundation". The Cow or Sūrah al-Baqarah  is the second and longest Surah of the Quran.

About the host scholars:
With a post-graduate degree from Punjab University, Syed Uzair Abdullah Qadri belongs to a family connected to the Qadiriyya Sufi Order and known for its scholarly traditions. Syed Uzair has a special interest in Kalam, Quranic Exegesis, the Science of Hadith, Arabic Language & Poetry.

Ustad Hamid Raza Fazil teaches Arabic and Islamic Philosophy at Hastoneest. His interests are in Quranic Exegesis, Philosophy and Sufism/Marifat.